Super Lice Are Stronger Than Ever

Super Lice Are Stronger Than Ever

If you find that your family has lice, chances are you are talking about super lice. The reality is that lice have altered their DNA over time in order to protect themselves from lice pesticides.

Yes, turns out those tiny, annoying pests that lodge themselves near your child’s scalp have adapted so as to become immune to pesticides, That causes problems for many people who used to rely on commercial lice shampoos to put an end to their family’s lice infestation. Sadly, lice laugh at these treatments.

Chemicals may kill some of the weak lice but most bugs are way stronger than any chemicals you buy in the drugstore or apply from your doctor. This is clearly a case of survival of the fittest. Lice have been around for a lot longer than humans and because of their adaptability, it doesn’t appear likely that they are going to disappear.

“What’s frustrating is that lice have developed resistance to many of the treatments that were effective a decade or two ago, and it’s hard er than ever to get rid of an infestation...Nix was almost 100% effective between its launch [in 1992] and 2000, when lice began to develop resistance … But by 2014 a study found that the Nix product had become 25% as effective as when it first came on the market. 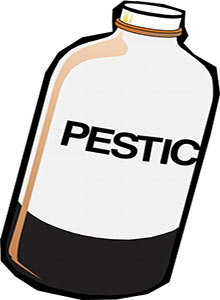 We shouldn’t be surprised. This is what happens to insects and parasites all around the world whenever they’re blasted continuously with high doses of pesticides. They mutate and develop “knockdown resistance to pesticides” in recent years. The Guardian cites University of Massachusetts researcher John Clark, who spent two years walking around with a box of lice strapped to his leg in order to prove these mutations:

‘We’d seen it many times in agricultural insects,’ he says, which is why he dislikes the phrase ‘super lice’: for Clark, they are only doing what lots of creatures have done before.” Why Head Lice Are Stubborn

One other tip: lice eggs are totally protected from chemicals. No product out there can seep through the shell and kill the baby bug inside.

Carly B. in Columbus has fought this battle and learned the hard way. Her two children had lice and, like many others, when she discovered the infestations, she drove quickly to the pharmacy to buy a popular lice shampoo. She followed the directions "to a T" and felt confident that she had defeated the lice. One week later, she actually witnessed the emergence of a louse from her daughter’s hair. She reports the process was tedious and frustrating. “Frankly, I hated putting this junk in my kids heads. Who wants to use toxins? It made me sick that the products did not even work!”

In 2016, Dr. Kyong Yoon of Southern Illinois University released results of a study that showed that super lice are present in 47 states.

“The new breed of lice is more likely to survive our chemical warfare, he said: ‘It's natural selection.’ Parents, meanwhile, are discovering they are losing the main tool in their lice-busting arsenal, after years of relying on pesticide shampoos and inadvertently helping lice get stronger”Over the past 10 years or so, lice resistance to topical insecticides has become the most common cause of treatment failure, according to numerous studies. Overuse of pyrethroids since the early 1990s has led to ‘knockdown resistance’, which means the insects no longer wriggle their legs in the air and die shortly after pesticide exposure, said Yoon, a world expert on genetic mutations in lice.Evidence of knockdown resistance "is almost at saturation levels," he said. Yoon does not recommend using larger amounts of an over-the-counter product, however. Even though pyrethroids are considered safer than many other pesticides, ‘you're dealing with your child's head’...In the meantime, he said, parents should realize that if they use an over-the-counter product to zap lice, ‘they are contributing to the resistance problem.’ The Rise of Super Lice

The aforementioned, Dr. John John Clark of the University of Massachusetts, 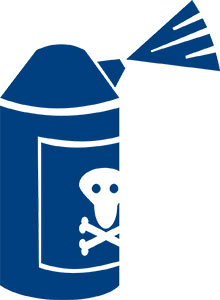 further insists that using chemical products to try to kill lice despite the increasing resistance to these products means that “most people are wasting their money when they turn to over-the-counter lice shampoos, which range in price from about $6 to more than $30 a bottle and remain the weapon of choice for those doing battle with lice. Use of these shampoos may also prolong the misery of the patients, given that it can take a week or more to determine that the treatment has failed. The problem is particularly disruptive for children, the most common victims of lice, because some schools require students to stay home until their scalps are totally clear of both lice and their eggs, called nits.” Revenge of the Super Lice

How To Get Rid Of Super Lice 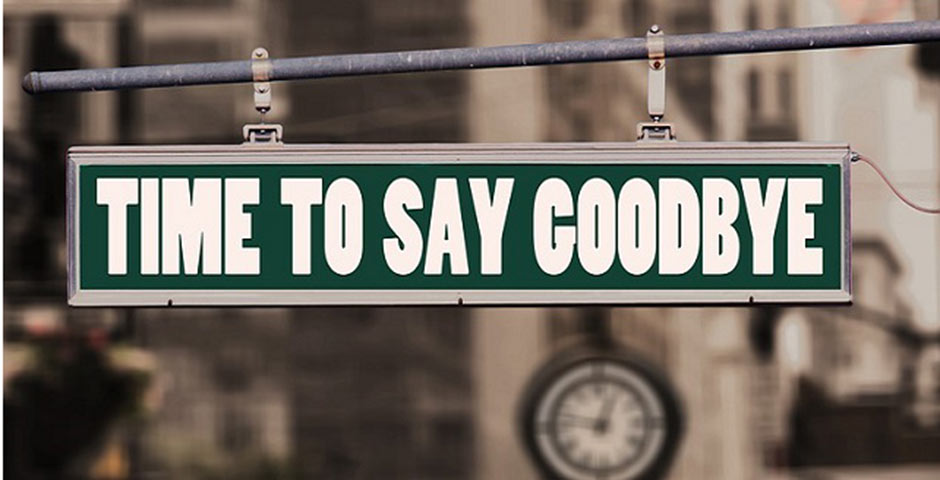 To get rid of super lice and their nits, you need to physically pull every one of the nits from your hair. If you leave even two of nits in your hair, your case is going to start all over again.

In February 10, 2020, the National Pediculosis Association announced that the FDA is officially recognizing combing, without the use of a pesticide, as a good treatment option.

“We appreciate the FDA’s careful consideration. While combs have been mentioned passively through the years, the FDA is now recognizing combing as a treatment strategy on its own,” said Deborah Altschuler, President of the NPA. Reaching this day is a capstone achievement for the NPA, which Ms. Altschuler co-founded in 1983 as the first national organization to focus specifically on pediculosis (lice) as a public health challenge for children, families and communities.” BusinessWire.Com

LiceDoctors techs are tougher than head lice and they don't give up until they have pulled out all of the nits. As if that isn't enough, technicians give you really easy follow-up directions to do for insurance and they give you tips on how to prevent future visits from lice. LiceDoctors wipes out head lice! Call LiceDoctors at 614-929-2385 for lice treatment today anywhere in the Columbus area, right in the comfort of your own house. 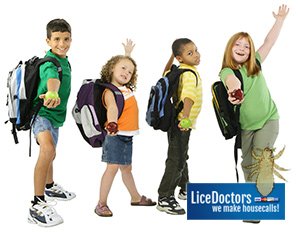 Many schools in the Fort Worth area have dropped their “no nit” policies as per recommendations from the Centers for Disease Control, the American Academy of Pediatrics and the National Association of School. 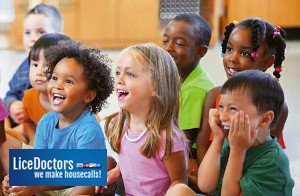 Fairfield-Suisan schools have dropped their "no nit" school lice policy now allowing students with nits to re-enter school with the expectation that they are receiving treatment at home.