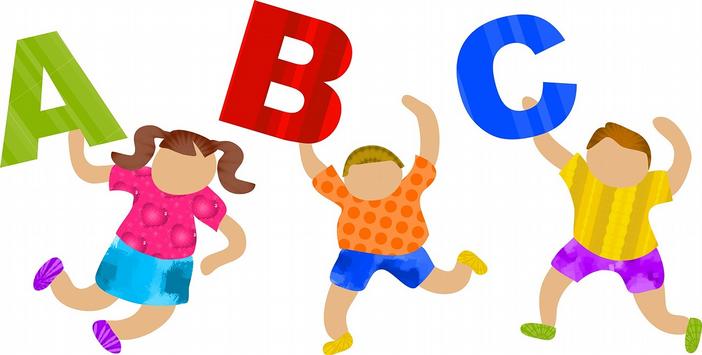 Pembroke Pines schools have an official lice policy that forbids children with an active head lice infestation, which includes bugs and eggs, from attending school. The “no nit” lice policy was reinstated in 2014 after a brief hiatus in which the county attempted to allow children with nits to attend school, but this was met with resistance from parents.

“County schools reversed a decision to allow students with head lice to remain in school. Outraged parents and teachers flooded the school district with emails, calls and letters after the decision.

Now, students with head lice or nits in their hair will not be allowed in school as the policy was prior to the change, reported the Sun Sentinel.

The Broward School District had decided, in March, to allow students to stay in school based upon recommendations from the American Association of Pediatrics, The National Association of School Nurses, and the Centers for Disease Control and Prevention.

The information said there is no disease associated with head lice and in-school transmission is considered to be rare.

Health groups had argued while lice can be a nuisance, it’s not a public health threat. School district officials also worried children were missing too many days of school…” Source: Broward School District

If your child is sent home from school due to head lice, LiceDoctors is available to make house calls at your desired time. Call LiceDoctors at 954-606-6473 and an experience lice technician will treat you today. Treatment is fully guaranteed and all treatments are chemical-free. Join the 400,000 clients who have been safely and effectively treated by LiceDoctors.