Head lice are not known to reproduce asexually (or through parthenogenesis), although the genetic reproduction of head lice isn’t exactly what you’d expect from the classic Mendelian model.

Do Lice Need To Mate To Lay Eggs?

When it comes to procreating, the basic means by which it is done is just like every other insect when it comes to head lice. Once a female louse has reached her mature state, she requires the donation of a male louse in order to begin the fertilization process. As stated by Lice World adult head lice mate upon finishing the final stage of shedding. The males try to mate with all lice regardless of their gender, or whether the other lice are well-developed nymphs in the third stage. The mating process takes a relatively long time – occasionally more than a half hour. At the end of this process, both the male and the female must separate from each other. Should one of them die in the process they will be stuck together forever—so much for “till death do us part,” right?

How Fast Do Lice Reproduce?

Each adult female louse can lay up to about 10 eggs per day. After about 10 days, the nits will hatch, and it will take about 10 more days for those bugs to begin laying nits of their own. This process will continue until all the lice are taken out of the host’s hair. Although not all lice survive each stage of life, the population is ever-growing because of the constant reproduction; it’s a numbers game. So how fast do lice multiply? Often by the time you feel any itching, the problem has been increasing exponentially every day, so it’s important to take immediate action the moment you find more lice in the hair. There will almost always be more female lice than male lice in each infestation, so most of the lice in each generation are egg-laying.

When Do Lice Lay Eggs?

Lice are most active in all ways, including laying eggs, at night. Head lice are highly light sensitive to help them hide from detection in the hair, and they scatter so quickly when the hair is parted under bright light that you’ll almost never spot an adult louse until the infestation gets pretty advanced. This is also why people with lice tend to experience more itching at night, because the lice are actively crawling and biting most in the dark.

How Quickly Do Lice Lay Eggs?

Lice will mate (successfully) immediately upon moulting their last nymph stage exoskeleton, so an average of 10 days after hatching from an egg. After mating, the female louse lays 3 to 5 eggs almost immediately, within just a few hours of conception.

How Often Do Lice Lay Eggs?

A female louse can conceive and lay eggs about twice every day of her adult life. As earlier discussed, constant attempts to mate are being made by each of the male lice, and so procreation multiple times per day is inevitable for each of the female lice that survive to adulthood.

How Many Eggs Do Lice Lay In A Day?

How Long Until Lice Eggs Hatch?

It takes 7-10 days for the nit to hatch after being laid, but it is very important to note that for the first few days, the new nit will be microscopic inside of its clear eggshell, so it is often impossible to see a nit immediately after it is laid. By the time the nits are readily observed on the hair, they are getting closer to being ready to hatch.

How Long Do Head Lice Take To Grow?

When a nit hatches, it becomes a “nymph,” which is like a childhood phase of the lice life cycle. Each louse goes through 3 distinct nymph phases on its way to adulthood. These are so similar in appearance that you would probably need a microscope to be able to tell the difference by sight, and honestly, it’s not very important to identify what stage each individual louse is in, since at any given time you’ll probably have lice at most or all stages of life on one head;  the life cycle stage of the few lice you are examining won’t reliably tell you how long ago you caught lice. If you find a louse that is shorter and smaller than the others, it is probably a nymph.

So how long does it take for lice to mature after hatching? The nymphs mature into adults about 7-14 days after hatching, at which point they immediately start to reproduce and lay another generation of eggs. Significant itching usually starts after the third or fourth generation of lice hatch and start giving you bug bites, but some people itch earlier because they’re more allergic to lice bites, and some people never itch at all even with severe lice. Because the length of each life cycle stage varies from bug to bug (just like with human pregnancies, which are rarely exactly 280 days), you will likely see all stages of lice by the time the itching gets bad enough for you to check the heads and notice the problem.

LiceDoctors protocol is specifically designed to ensure that breeding between these pests is put to a prompt end. Call 800-224-2537 and an expert lice technician can make a house call to you and leave you lice-free. Your technician will remove lice and nits at any and all stages of development 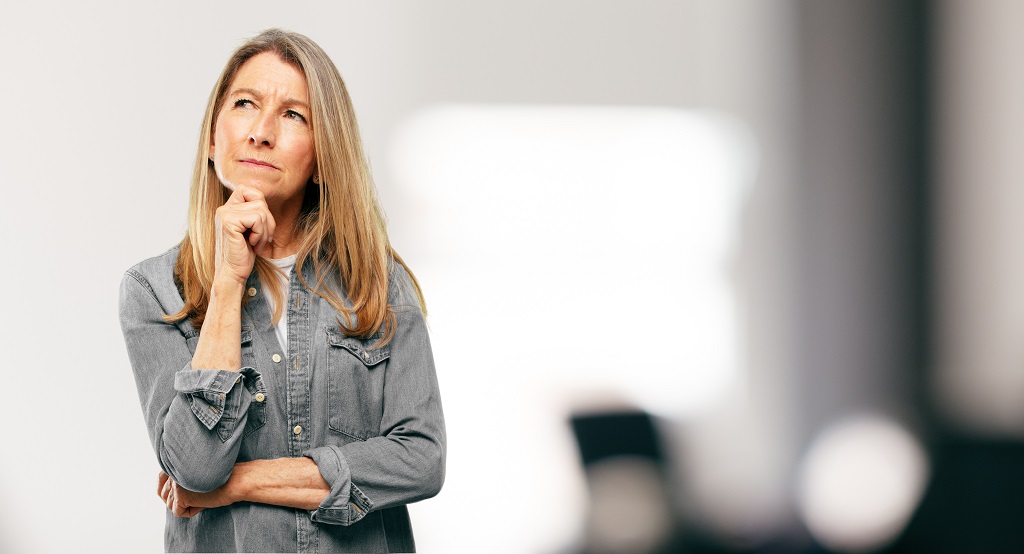 Lice vs. Dandruff: How to Tell the Difference?

One of the hardest things for first-time lice battling parents is telling the difference between nits (lice eggs) vs dandruff. However, it isn’t that hard once you know a few simple tricks.