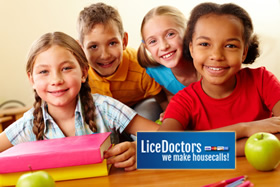 Palm Beach County schools retain a “no nit” policy, meaning children with nits (lice eggs) may nit return to school until all eggs have been removed for the hair.

c. Head lice crawl but do not hop or fly. Head lice do not spread diseases and their presence does not constitute an emergency.

d. Symptoms of head lice infestation may include a feeling of something moving in the hair; or itching caused by an allergic reaction to the bites; irritability; and sores on the head caused by scratching that can become infected.

c. Persistent problems will be referred, by the school nurse or principal’s designee, to appropriate agencies for assistance.”

There has been some consideration given to changing the policy. LiceDoctors suggests that you check with your school nurse to be sure you have the most up-to-date policy. 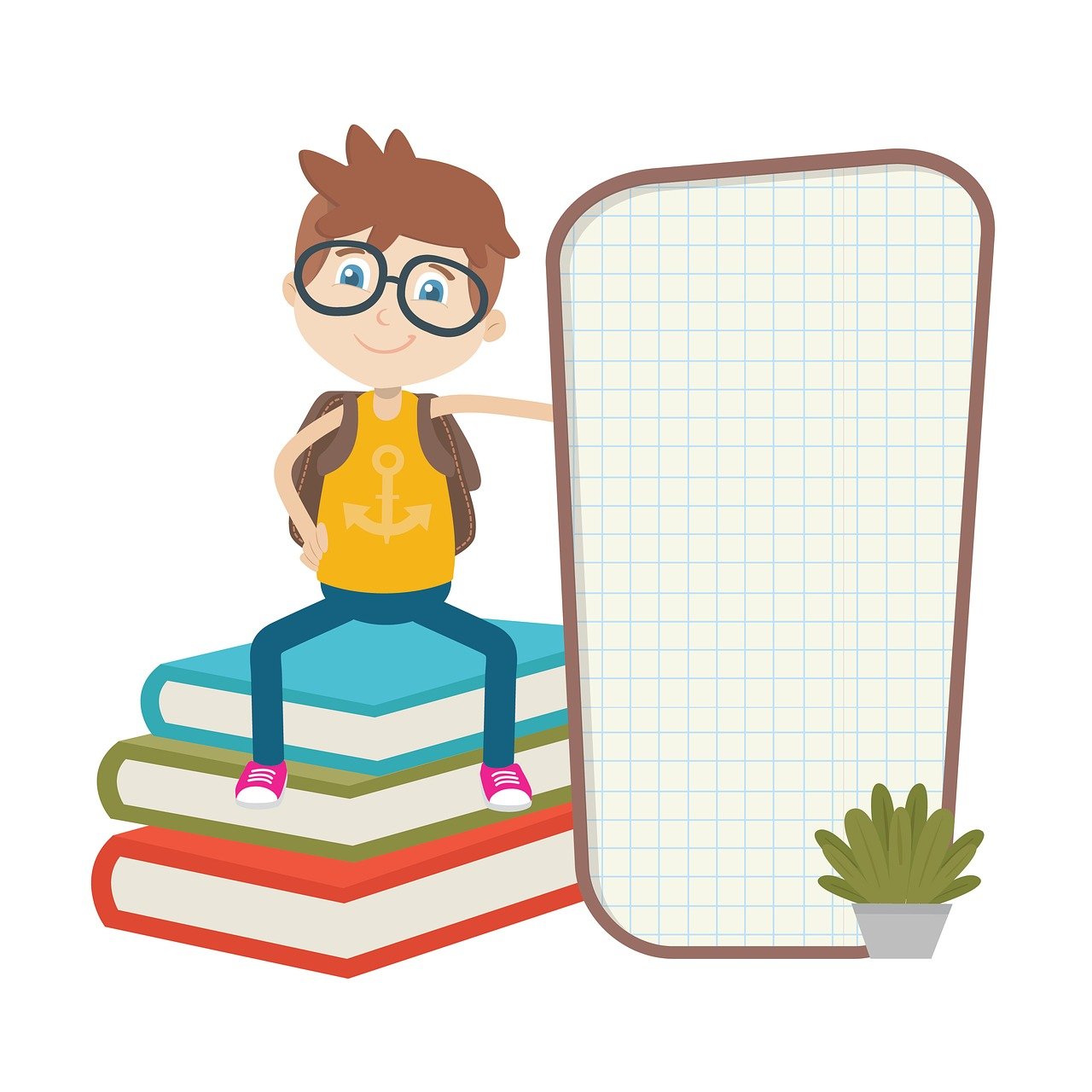 Schools in the Miami-Dade school district, including Miami Beach, still enforce a strict “no nit” head lice policy. This means that children will not be allowed to attend school if there are any nits found on their heads.

Schools in Lincoln allow students to attend school if they have nits, and students with live lice may remain until the end of the school day. This is consistent with practices recommended by the CDC and the National Association of School Nurses. 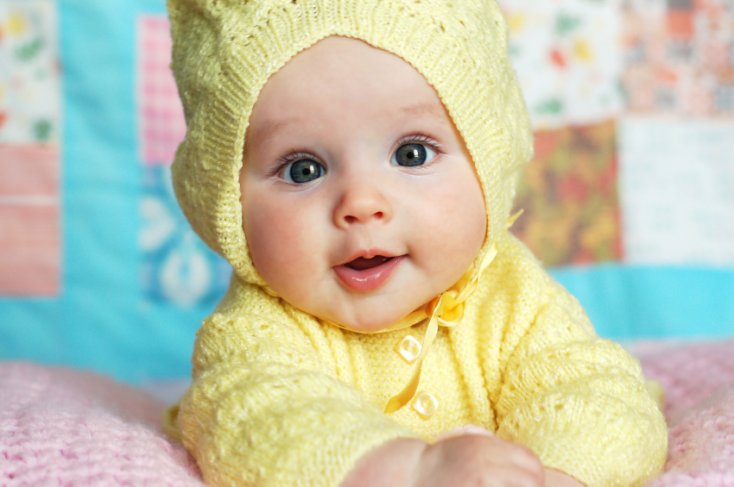 How to Help Prevent the Spread of Head Lice

If you have young children, then you are likely quite familiar with the words “head lice”. Texas has many cases of head lice each year and LiceDoctors treats several thousand families a year. This is a common and increasing phenomenon across the state, whether you are in Houston or Dallas, San Antonio or El Paso, Fort Worth or Austin, or anywhere else, you are vulnerable to head lice; below we will give you some tips on how to help protect yourself from catching head lice. She’s protected but obviously your kids can't be covered with a hat at all times!