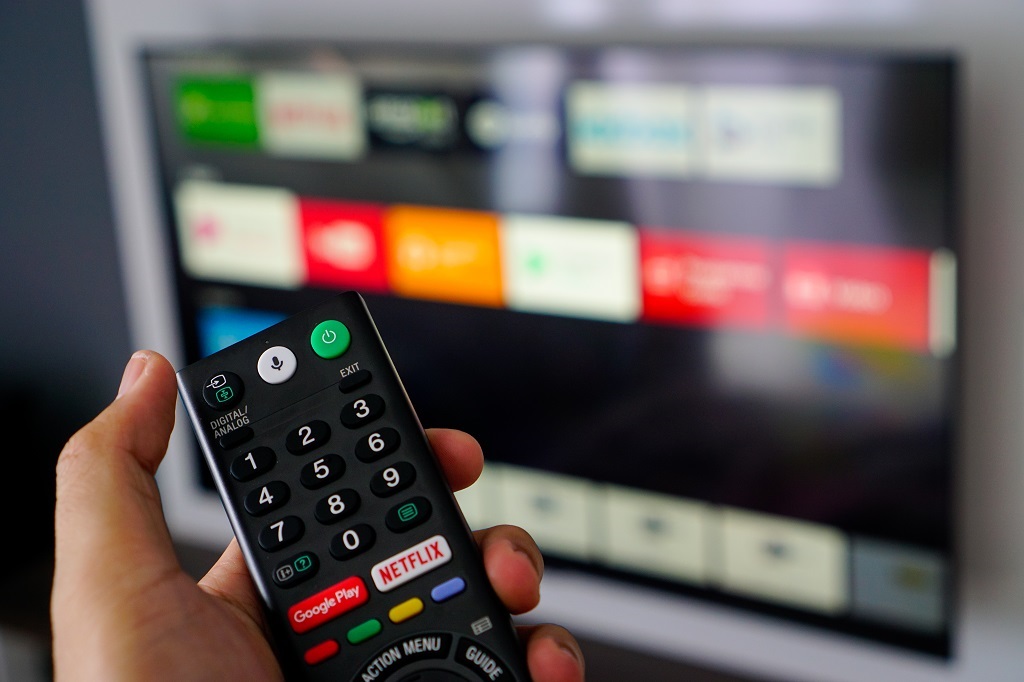 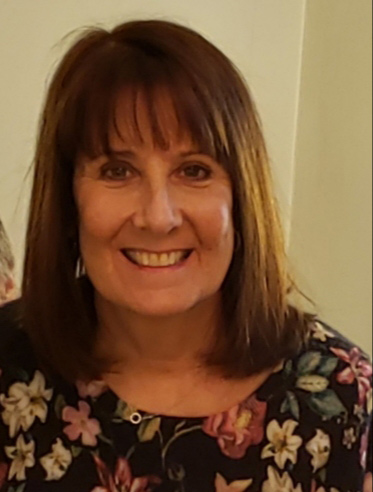 There are many myths regarding head lice and head lice removal that abound today. Often, these myths, when taken as facts, cause difficulties for families dealing with head lice or add to the negative stigma surrounding head lice. Television shows depicting characters with head lice often add to the confusion. On occasion, when you see an episode of your favorite TV show that portrays head lice, there are many myths in the storyline. Let’s take a look at a few instances.

In this episode, a father follows a list of instructions provided by the mother. The busy dad starts at the store where head lice removal products are sold, acquiring medicine for lice, then proceeds to follow the guidance provided to him to bag everything up, sealing everything so the lice will suffocate. Finally, after shampooing the child’s hair, he proceeds to comb what is portrayed as nits. There are two misconceptions here - first, bagging items is not necessary - lice live on the head, not in the home, and will die off the head. Second - the shots of “nits” being combed out of the child’s head are not nits. In the scene, the father does not know how to identify lice. Nits do not look like this, rather they blend in with the hair. While the show provides humor, it helps to spread misinformation about a nuisance that many families deal with. It’s important to recognize nits, which blend into the hair so that you actually know what you are looking for.

Alexis manages to contract lice from classmates. When she realizes that she has it, she goes to Ted’s veterinary clinic and takes some dog-lice shampoo. This would not be a helpful move because lice are species-specific. In addition, her dad remakes all of the beds at their motel suggesting that lice can live off the head. While it can’t hurt to change the sheets, the reality is that head lice cannot survive without their host for more than a day. The only way to kill lice is to physically remove them from the hair. This is exactly what Ted does.

In this hilarious sitcom, the office employees spend time together discussing head lice. Many myths are discussed with two characters taking the lead in making suggestions to the workers on how to rid everyone of the infestation. Erin, having experience with head lice, suggests a lice mayonnaise treatment. Dwight, known for being over the top, appears with a hazmat suit and suggests the use of lye to treat everyone. While mayo can be an effective treatment for lice, combing is what will get rid of head lice, so the simple application of mayo in hair for lice will not eradicate lice. In fact, mayo is actually a cumbersome medium to use in lice removal as it dries quickly, and becomes caked, which then makes it difficult, if not impossible, to comb through the hair to get the bugs and nits out. Hazmat suits and lye treatments are not necessary and, please, do not use lye!

SOUTH PARK - HOW TO GET RID OF LICE QUICKLY

In this episode, Clyde has been diagnosed with head lice. He goes to the doctor who tells him that he may have gotten head lice from a fly that had lice attached to it that landed on his head. This is not possible. The doctor gives him a lice-killing medication and tells Clyde that it will kill “every last one of them.” We know that this is false as lice have developed a resistance to medications and these products are no longer dependable. Next Clyde blow-dries his hair and blows live lice out of the hair. This, too, is an impossible feat. Hairdryers do not blow lice out of the hair. The only way to accomplish this is through detailed combing and thorough handpicking of the bugs and eggs.

I DON’T KNOW HOW SHE DOES IT - THE LICE ITCHING

Itching! The mother in this episode receives an urgent message that throws her through a loop! Her child was sent home with lice! After receiving the message she is seen vigorously scratching her head while trying to make it through a very important work meeting. Afterward, she declares to her coworker that she has lice! While the mention of lice to those who are paranoid about lice or have a phobia of lice often can cause some to feel itchy, the sudden onset of itching in this episode is not a sign of head lice. While itching is a common symptom, mainly in those allergic to lice, the sudden onset of itching is not an indication the mom has lice.

Having hit home and seeming familiar to many families, these portrayals provide hilarious comical relief to a situation most families have been in. However, it’s important to ensure you are educated about lice and effective treatment options, especially those that do not use drugs for head lice or require a prescription for head lice treatment as the best lice medication or treatment varies on a number of different factors. A lice removal appointment may be your family’s solution to head lice. At LiceDoctors you’ll not only be treated, but your expert technician will answer all of your questions based on head lice facts.